26 young people from around Australia tell their story about the day that changed their lives forever, and how the events of 24 hours can fundamentally change attitudes and aspirations.

The highly-aspirational stories in MY:24 are told by 11-21-year-olds – expressed in their own words and using their own images.

In an upbeat, visual feast of social-media inspired storytelling, each 24 minute episode features two individual stories that are interwoven, with both participants taking us on a personal journey to relive their 'MY:24' event, and the transformational impact it’s had on their lives.

In each episode, the young person is the driver in the telling of their own story in their own words, with content created specifically for the series.

Episode 1
Jake and Rida
Jake and Rida’s MY:24s each set in motion a chain of events that would bring with them both freedom and belonging, but also familial friction and challenges.

Episode 7
Coen and Romy
Coen and Romy’s MY:24s involve life-and-death events, one internal and one external, and the consequences of their survival.

Episode 8
Harry and Sarai
Harry and Sarai’s MY:24s led to them each having to adapt to entirely new situations that they were completely unfamiliar to.

Episode 10
Sam and Makhala
Sam and Makhala’s MY:24s both feature rescues – Sam rescued a drowning man and Makhala was rescued from the insidious condition of anorexia, by making a surprising connection.

Episode 11
Ryan and Rose
Ryan and Rose’s MY:24s both strongly involve family, though one of them had to leave his to follow his dreams, and the other had to step up and take responsibility for hers.

Episode 13
Dom and Tess
Dom and Tess' MY:24s are both entwined in the art of performance and illustrate how a taste of success can have a big impact on someone's level of self-confidence. 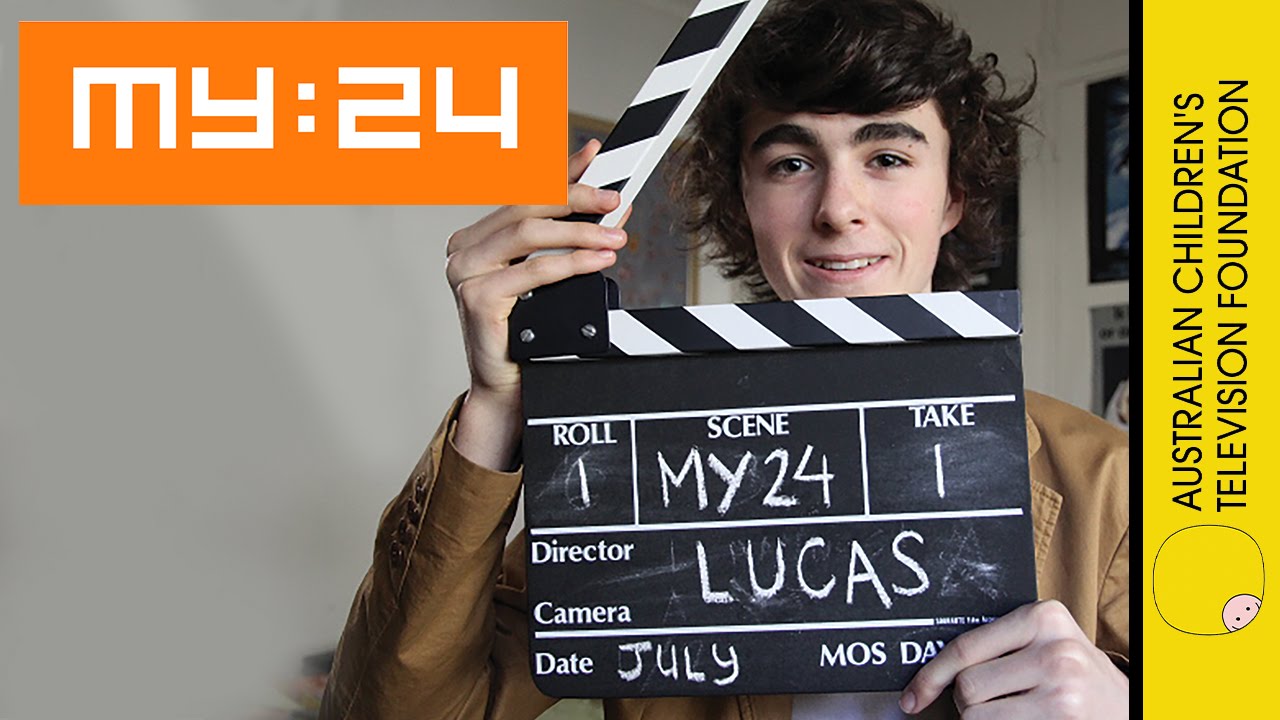